Film Looks at the Science of Happiness

"The film, beautifully shot and scored, has a point but is not a manifesto."

What is the secret of human happiness? Documentary filmmaker Pamela Tanner Boll has immersed herself in the question ever since she studied philosophy as a Middlebury College undergraduate in the mid-1970s.

One thing seems certain — the world’s incessant striving for money and possessions is rarely the answer. Her new film “A Small Good Thing,” to be screened at Middlebury College’s Dana Auditorium at 7 p.m., this Wednesday, March 23, offers some attractive alternatives being pursued by New Englanders living deliberate and purposeful lives in small, tightly knit communities. 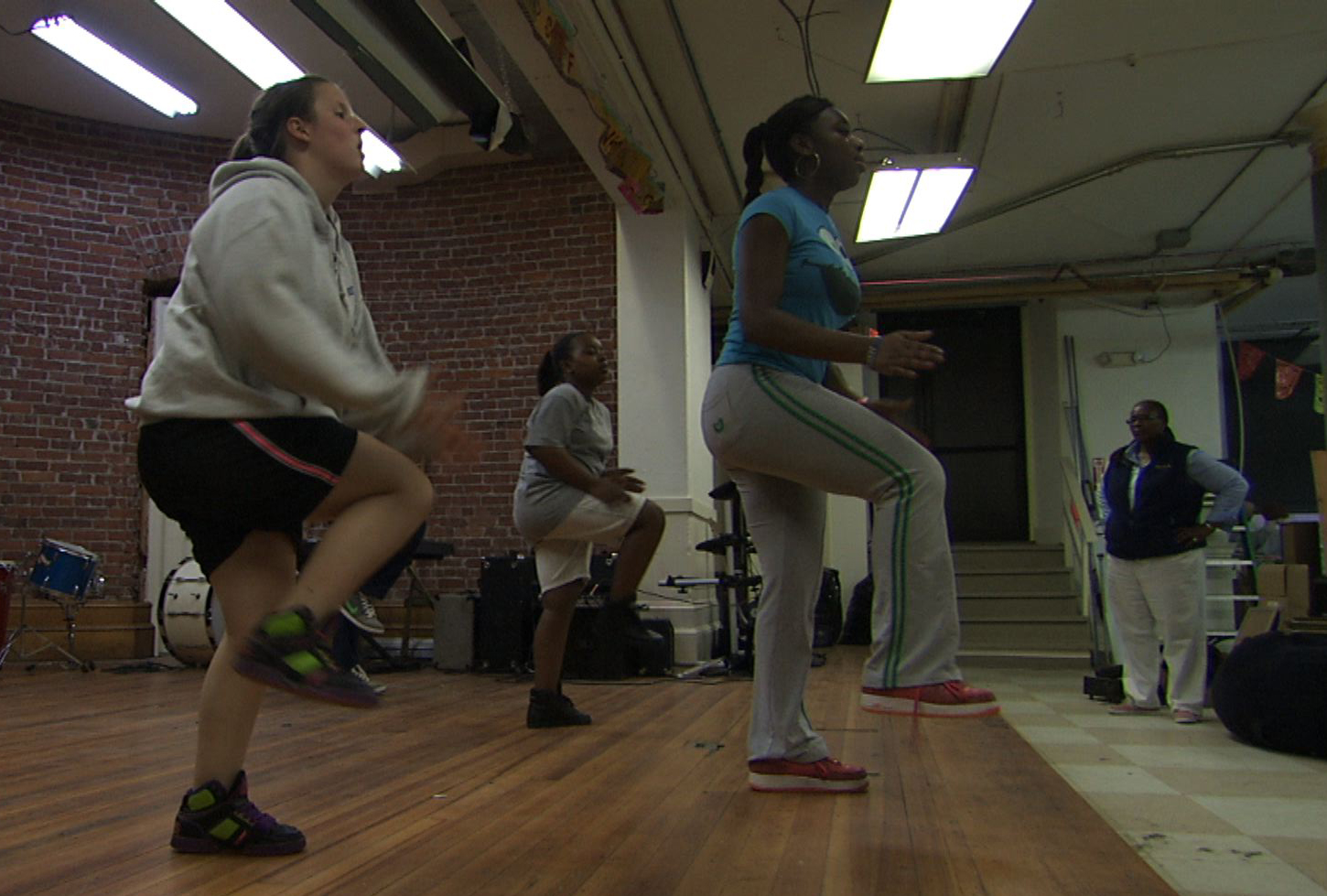 Boll’s work in documentary film includes “Born Into Brothels: Calcutta’s Red-Light Kids,” for which she won an Oscar for Best Documentary. “A Small Good Thing” is set in a less desperate milieu, but still raises issues about human dignity and good livelihood. We meet six residents of the Berkshire region of Massachusetts: three organic farmers, an ex-actor turned yoga instructor, a recovering addict with Native American roots studying social work, and a community organizer using the lively arts to uplift teens. (That organizer, Shirley Edgerton, will join Boll and environmental author and advocate Bill McKibben live for a Q&A session after the screening.)

Preparing for the film, Boll immersed herself in the science of happiness.

“There are three or four things that actually make people happy, as distinct from what we think will makes us happy,” she told me.

“If we live in a group of people that we see frequently, that we have respect for, that we can deal with in an authentic way, then we have a greater chance of being happy.” 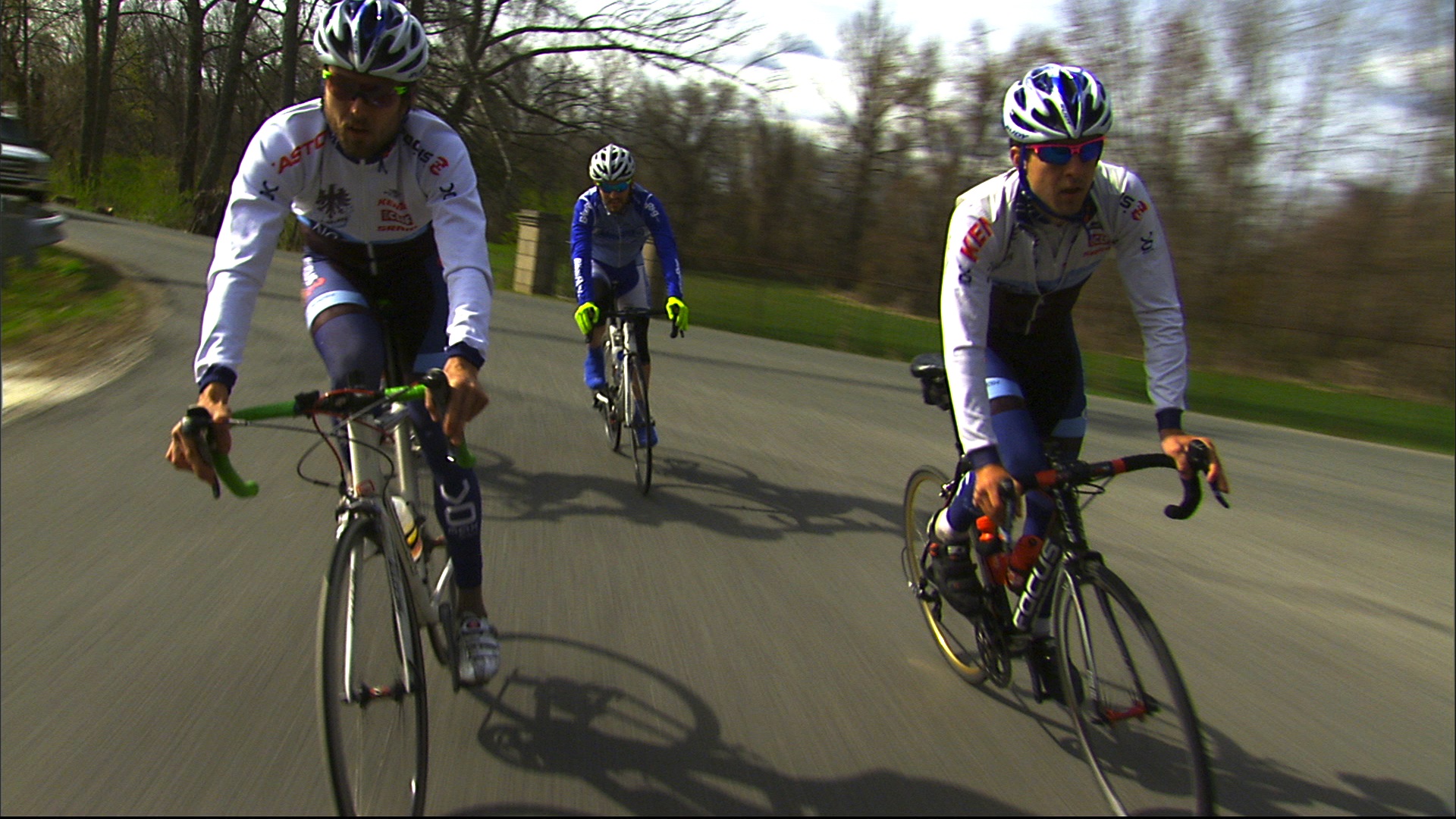 One human basic is food. The film’s title comes from a moment in a Raymond Carver short story when two grieving parents are consoled by a baker bringing warm cinnamon rolls and saying, “Eating is a small, good thing in a time like this.” Farmers Peter and Jen Salinetti and Sean Stanton have taught themselves to raise vegetables, herbs and meat in ways that are gentler to the earth than industrial agriculture. Bill McKibben points out that despite the usual justification given for “Big Farming,” small farms can produce more food more efficiently and with less ecological impact. The film follows the Salinettis as they travel to Rwanda to share their techniques in a place where starvation is common.

The film, beautifully shot and scored, has a point but is not a manifesto. “I’m not someone who hits people over the head with an idea. I’m a storyteller,” says Boll. “My purpose is to tell stories that make people think about a different way to live, to inspire them, to tell them that things that seem out of people’s control can actually be more obtainable.”

This article was originally published in the Addison County Independent: http://www.addisonindependent.com/201603film-looks-science-happiness-director-local-qa