A Small Good Thing - Live with a Sense of Meaning 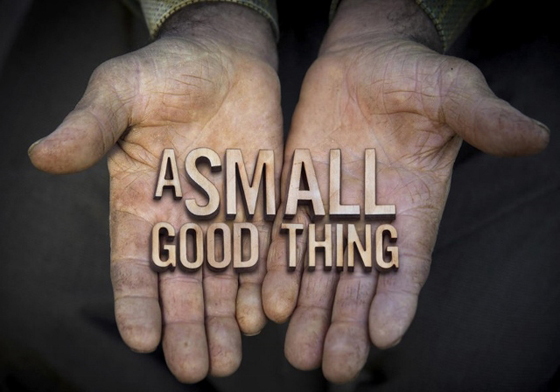 If you’re a fan of documentaries, you may recognize Boll’s name. She was a producer on Born Into Brothels and made her feature length directorial debut with Who Does She Think She Is? It’s clear she’s a filmmaker who doesn’t shy away from big questions.

After the success of Who Does She Think She Is?, Boll turned her attention to the next big question on her mind—Why are we all so stressed these days? She noticed, “more and more people seemed stressed and busy. It didn’t seem to matter how much money they made. I kept hearing ‘I’m running as fast as I can. I don’t have time for anything.’ No one was talking about how modern day conveniences and being connected all the time was making them happier.”

She wondered, "Could I live in a happier way?"

In her latest documentary, A Small Good Thing, Boll follows six members of a small tight-knit community in the Berkshires. Each member featured represents one of her three tenets. There are those who know themselves (both the good and the bad), those who allow themselves to be vulnerable (they’ve put down their masks), and those who take care of the land everything is built and grows on (brilliant farmers).

Pamela spoke to me from her home in Boulder, Colorado. She shared the story behind making the film, what she learned, and what’s next.

One of the things that stands out most in A Small Good Thing is this idea of community. Can you tell us more about that?

There’s a myth about the independent cowboy in America. We mythologize the lone hero who makes everything by himself. The truth is we’re closer to herd animals than we’d like to think—we’re happier when we spend time with others.

In fact, when we dig into the cowboy myth, we find the cowboys weren’t ever really alone. They were with the animals and they had a small circle of people they were with every day. We’re enthralled with the myth of individual achievement when in fact we achieve more when we’re with other people.

How did you choose the people you followed?

As a filmmaker, I look for the positive. I wanted to follow people who were living their best and greatest lives. 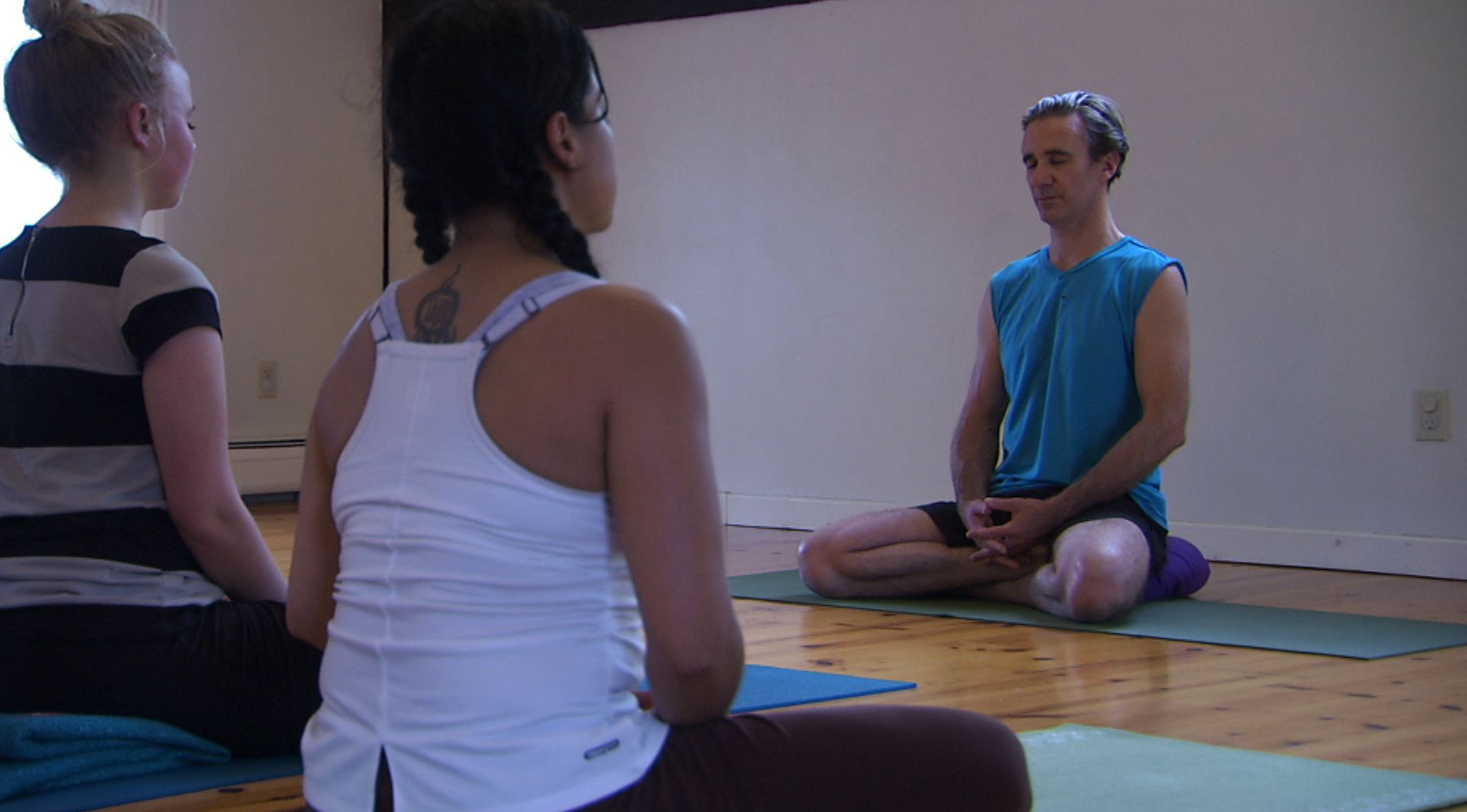 What surprised you most about making this film?

Anything that’s good takes much more work than you ever imagined.

The making of this film was really hard. I had to change editors. One of the producers wanted me to go down a reality tv route. They wanted the stories to be more dramatic, and while I love drama, I didn’t think we needed to show someone’s bad breakup to show them as a strong character. I had to fight to hold onto the vision I had, which, was having deep respect for the people featured. They had to be comfortable with outing themselves and telling their stories. At a point, I had to end up starting over. As a filmmaker I try to tell very big stories. I felt like I had a very clear vision for this film, but there were a lot of power struggles. That’s one reason I moved to Boulder. There is a great community of filmmakers here.

Farming was heavily featured in the film. Why was it important to include?

In our culture there’s a real split between living well ourselves and living with our planet. In order to live well, we need to value our interconnectedness with the environment. Our lives depend on the web of life created by all creatures. 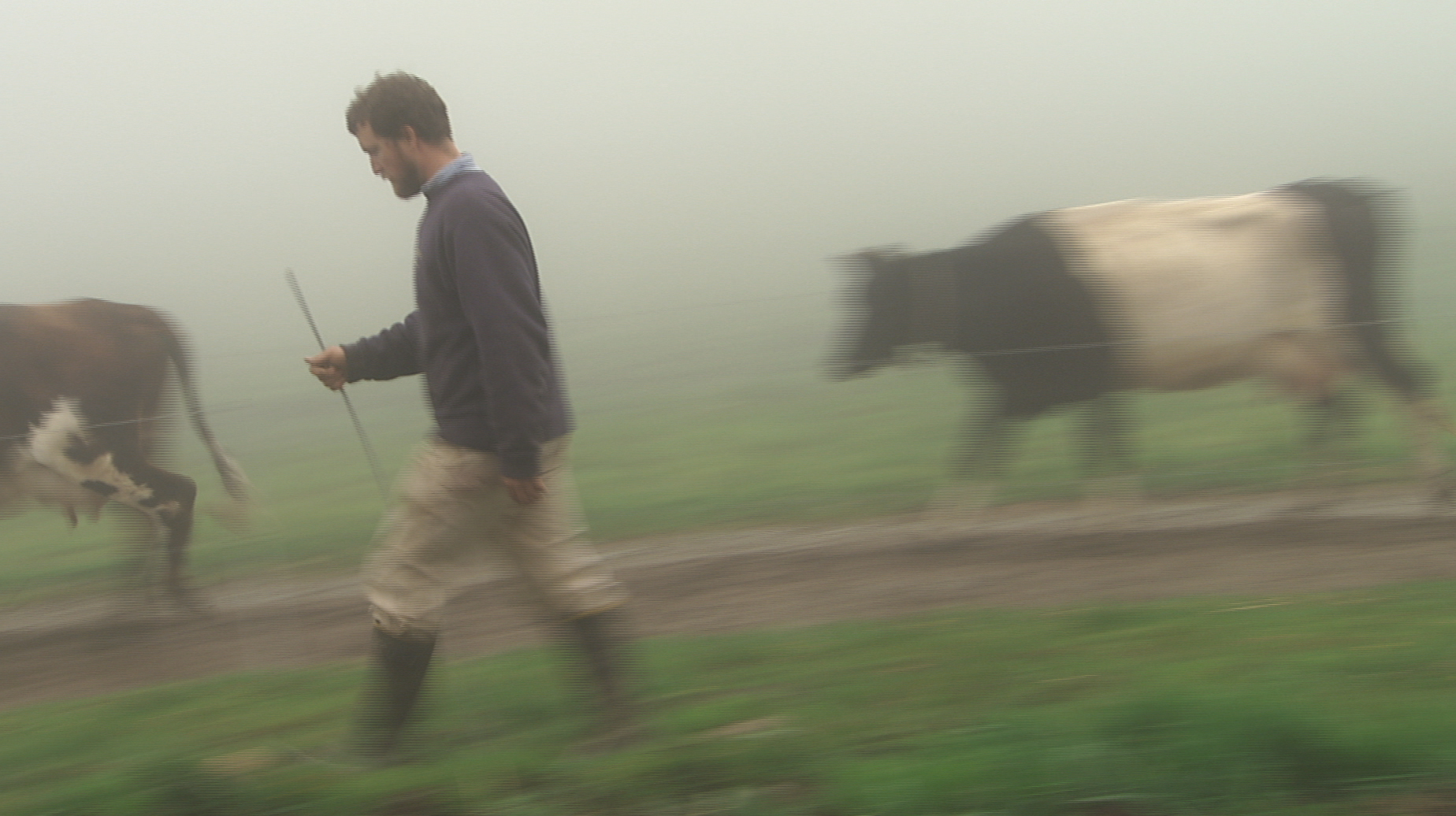 I noticed in the credits there were other Bolls listed, Alex and Ian. Was this film a family affair?

The music, in part, was done by my son, Alex. He has five songs in the film including the song over the credits. My other son Ian is a shooter and makes his own movies. My youngest, Cameron, is also a filmmaker.

How has this film impacted your life?

What’s next for you?

I’m hunkering down for now and working on distributing the film. I’m also in the process of sifting through the writing I’ve done over the years to see if there are any stories that will translate to film. I’d love to do a feature length narrative. Although I’ll always love docs because I’m very curious about what people do and say.

This article was originally published on Classic Play: