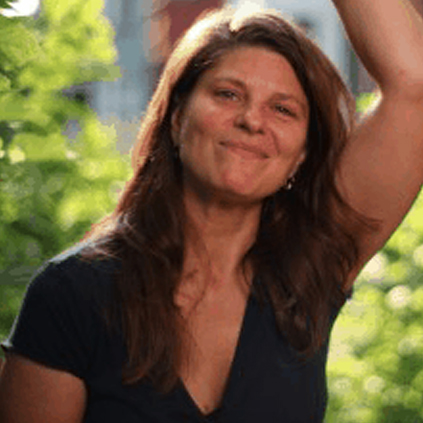 Kerthy directed the feature documentaries, Strange Powers: Stephin Merritt and the Magnetic Fields and Who Took the Bomp: Le Tigre On Tour and produced the distribution for Pamela Tanner Boll’s Who Does She Think She Is?. She works in television (TLC, MTV, NatGeo) as a director and producer. In addition, Kerthy has a script in development called The Most Famous Woman in the World and is currently making a feature doc about composer Sxip Shirey.