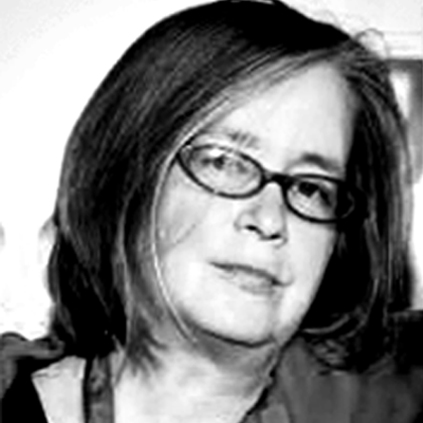 Nancy Kennedy has edited many award winning films, including Sundance Grand Jury winner Why We Fight, For the Bible Tells Me So, Gregory Crewdson: Brief Encounters, She’s Beautiful When She’s Angry, When the Drum Is Beating, Orchestra of Exiles, and Who Does She Think She Is?. Recent projects include The Jinx, a 6 -part doc series for HBO, Harry & Snowman, and Beyond Borders. Nancy has also worked for all the major networks on such series as American Experience, American Masters, National Geographic, Saturday Night Live, and others.