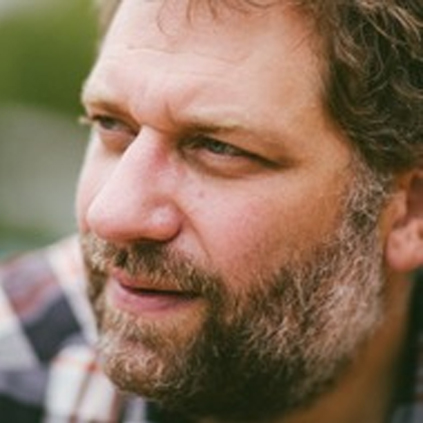 T.C. began making films in Steamboat Springs 13 years ago. After producing his first feature he moved to Santa Monica, California and began working as a DP and documentary director on a wide variety of projects ranging from television to independent films. T.C. has traveled to over 40 countries and has a deep desire to see people live out their purpose and contribute to the common good. With a passion for redemptive story and world issues, T.C. began writing and directing films with redemptive themes 7 years ago. The vision was simple… allow audiences to dream and be a catalyst for change.