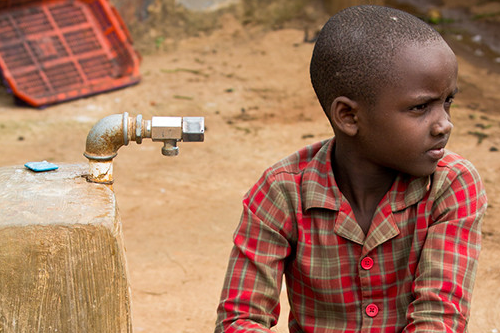 A Small Good Thing is screening at Wilmette Theatre on March 5th at 3:30pm!  Tickets can be purchased below!

"A Small Good Thing" by Pamela Tanner Boll is about leaving the big life behind to pursue what makes you truly happy. It asks the question, "What does it take to live a good life--a life of purpose, happiness and meaning?"

Paula Kirk is the Producer of A Small Good Thing, Mystic Artists’ current production. She is also the Marketing & Outreach Coordinator for Mystic Artists’ 2008 film Who Does She Think She Is?. Paula has collaborated with Director Pamela Tanner Boll on various projects for more than 18 years.