"A Small Good Thing" at the Cape Ann Cinema 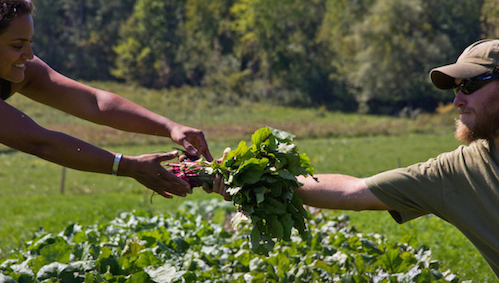 Join us on April 21st for a screening of A Small Good Thing at the Cape Ann Cinema in Gloucester, MA! The film will be followed by a Q&A with Producer Paula Kirk. 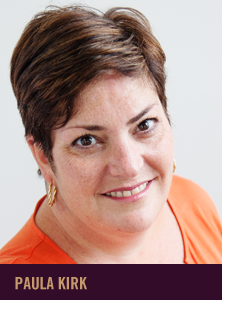