As producer and director of two feature-length documentaries
and co-executive producer of the Academy Award–winning Born Into Brothels: Calcutta’s Red Light Kids, Pamela Tanner Boll has always focused her lens on the unknown rather than the famous, the underdogs rather than the powerful.

“I’m not interested in people who are perfect or have a trajectory that goes up and up,” says Boll, 60, who moved to Boulder about two years ago. “I’m into stories of people doing something even though others say it won’t work and it won’t matter. They’re ordinary folks who have fallen flat on their faces, but what distinguishes them is they pick up and start again.”

Perhaps what draws Boll to such subjects is that she, too, has started again, filmmaking being her third career—her fourth if you count parenting. Yet by filming the stories of ordinary people doing extraordinary things, she’s found her own extraordinary passion in life.

“I think there’s a drive in all humans to make sense of their world. Everyone wants to understand their place and their purpose,” says Boll, who grew up in west Texas and West Virginia and, as a university student, was interested in telling stories through writing and painting. “Then sometimes we get funneled as adults into certain careers because we’re scared those avenues where we’re super curious won’t support us financially.” 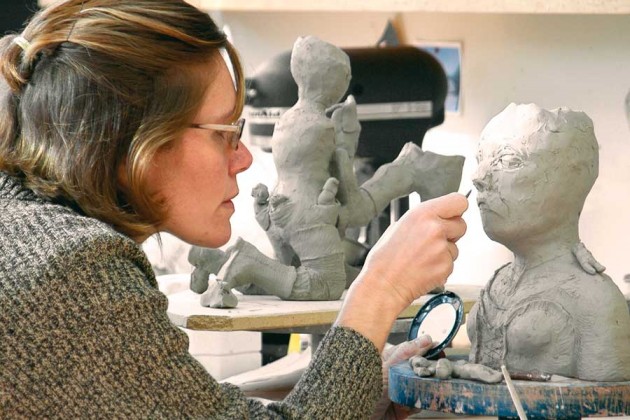 Such was the case for Boll in her 20s, when she worked on Wall Street, but the nagging urge  toward art never left her. When she had her first child, which she calls “the scariest and  most wonderful thing I’d ever done,” she felt a call to return to her art, and began to write  and paint.

Balancing the two seemed overwhelming, but that struggle for balance, plus seeing a friend  achieve film success, led Boll to her documentary career—and to  the idea for her first self-  directed feature, Who Does She Think She Is? The film follows five female artists attempting  to do it all—to be parents and true to  their art simultaneously.

“It came directly out of my own experience of being the mother of three sons and feeling very pulled between the call of my sons’ needs and my own needs,”  Boll says. “Most women I know have this need to take care of the people they love, but that sometimes seems to mean leaving your own needs aside. How do  you include yourself in that love? How can women be fully realized adults and still be there for other people?” 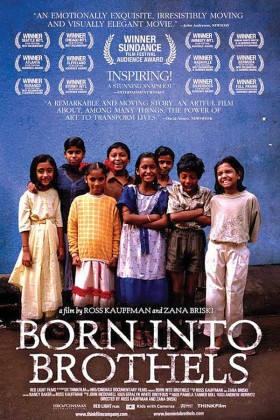 While she adores directing, Boll’s first successes came from supporting other filmmakers with vision by producing. In 2004, that filmmaker was Zana Briski,  who was working in Calcutta with the children of prostitutes, a collaboration that eventually became Born into Brothels.

“She’d been doing work for years on her own, living in the brothel community for seven years,” Boll says. “She was so very courageous, persevering and gritty. That was my Filmmaking 101. Ever since, I’ve been making films.” Specifically, she’s produced film after film about humanity, art and connection, including Living in Emergency: Stories of Doctors Without Borders, Our Summer in Tehran and Connected, a movie about love/hate relationships with technology.

Boll’s second feature-length film as director and producer, A Small Good Thing, traces many of themes of Who Does She Think She Is?. The new film, which won the award for Best Documentary at the 2015 Boston International Film Festival and recently sold out two showings at Boulder’s Dairy Center for the Arts, explores the unique community of the Berkshires in western Massachusetts.

“I have a strong feeling—and there is science behind it—that certain places have an energy that attracts certain people,” Boll says. “There are places all over the world where visionaries, artists and innovators are attracted. The Berkshires, a mountainous region three hours from Boston, has been that kind of a place.” Observing the lifestyles of artists, farmers, social workers, activists, cashiers and yoga teachers of the area, the film turns the version of the American dream that says “having more equals happiness” on its head. Instead, happiness appears to lie in social connection, health, the natural world and caring about the greater good.

“Research bears out that the best indicator of a long, healthy life is how many people are in your life on a daily basis,” Boll explains. “That’s a bigger indicator of health and longevity than diet or smoking or whatnot.” And so places that draw people together, like the Berkshires, have much to teach us about how to live our best lives. Boll believes there are several places that draw like-minded people in this way, including Asheville, N.C., parts of New York City, Austin and Boulder.

“Absolutely, Boulder seems to attract people who are very passionate about health, outdoor sports and outdoor living, but also people who are questioning the same issues addressed in my new film,” she says. “How do we live in a better way, with kindness and compassion but still doing our best work?” 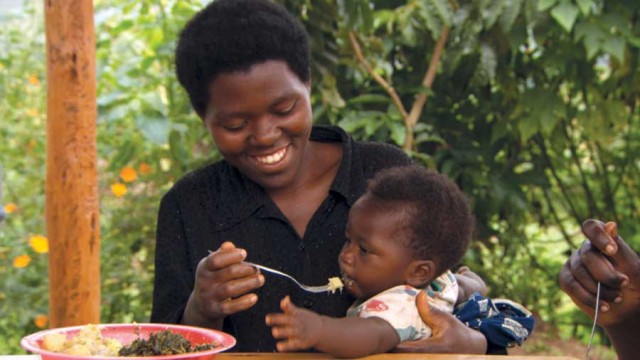 “Even if you are in a job or circumstances that seem to not allow you to do the things you love, you can still find lots of things that speak to you,” she says. “Your life is simply richer when you have a sense that you’re doing what you’re called to do.While she may have taken a winding path to her career and to her new home, Boll recommends that everyone take a winding path and do a little work to find the purpose that lights them up, the kind of purpose she’s found in film.

And it doesn’t have to be a big, Mother Teresa thing, this purpose that lights you.”

This article was originally published in Boulder Magazine: http://getboulder.com/4092-2/