"At its heart is an exploration of happiness and finding it by moving away from a 'more is better' philosophy to a holistic, health-centered, natural approach."

Usually, scientific research reveals new insights and discoveries, and solves mysteries or problems throughout the world. Every once in a while, it confirms common sense.

That’s what Pamela Tanner Boll found in the heart of the Berkshires in western Massachusetts. She saw people working together on common problems, helping each other to make their lives and their community more healthy.

“It seems like common sense, but the science is there,” Boll said. “Our well-being is more dependent on having five or six people around us. We’re better off creating a social circle of seeing the same people each week. It changes our body chemistry.”

That change is highlighted in her documentary, “A Small Good Thing.” It will be screened today as part of the Fourth Friday Film Series at Phoenix Fired Arts.

Released this year, the documentary dives into the lives of several people in the Berkshires and shows how they were able to solve personal problems and community challenges through working together. At its heart is an exploration of happiness and finding it by moving away from a “more is better” philosophy to a holistic, health-centered, natural approach.

That underscores one of the key details about the premise of health being based on nearby people — by that standard, New York City should be the healthiest city in the world.

“We are herd animals. As much as we think we are individuals, people are happier living closer to others,” Boll said. “Sure, you can do that in New York City, but New York City isn’t really happy. The reason I set this in the community I did is that it’s a community where people run into neighbors, friends and workers, much like any small town. There’s a lot of face-to-face contact.”

The health-giving qualities of the Berkshires are in many small towns across the country, she said. Another connection to the Berkshires was how the community is, as described in press materials, “a destination for change-seekers, spiritual explorers, artists and musicians seeking solace and stimulation amid the pastoral landscape.” 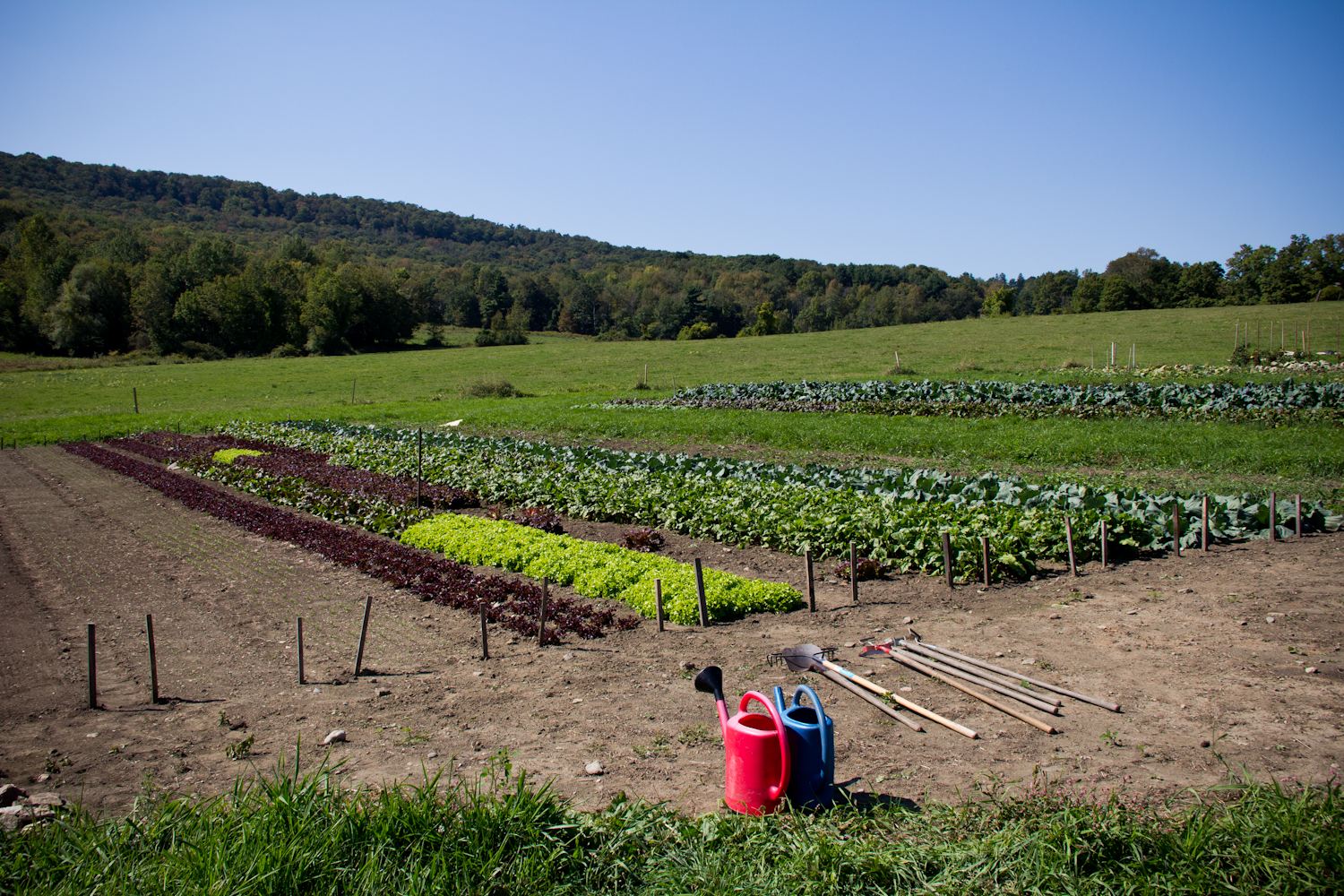 The towns reminded Boll of her own home city, a small West Virginia town.

“It was a pretty close-knit community, and I couldn’t wait to leave that little town,” she said, laughing. “Don’t get me wrong, there was a lot of suffocation in that small town, and I’m not advocating a return to that. But there are benefits and values to being known.”

Boll left town and eventually landed in New York City, working on Wall Street for four years and finding it a not-so-friendly place to work.

Boll has been nominated for two Emmy awards, including a win for Best Documentary in 2006 with “Born Into Brothels: Calcutta’s Red Light Kids.” Her documentary “In a Dream” was nominated for the same award in 2010. She has produced seven other documentaries, including 2008’s “Who Does She Think She is?,” and will release three more throughout 2016.

Her home town helped inspire the message behind “A Small Good Thing” in more ways than one. Her town was also deeply reliant on the coal industry, leading her to explore whether people can do things for their own good without destroying the environment.

“There was a lot of pressure about keeping people’s jobs at the expense of true environmental degradation,” Boll said. “The lines in the sand were very clear. We had to mine or people would starve. So that’s another element, about whether we can do good for ourselves without ending up killing other species, and the film argues we can.”

Boll contrasts how advances in technology leads to more sedentary jobs with how the physical activity of farming enhances health. Simply being out and about has psychological and medical benefits.

“Work has become automated, and in some ways that’s good but in other ways we’ve lost something big,” she said. “We have chronic illnesses skyrocketing, and they can be traced in part to a lack of movement. Our well-being is so dependent on our bodies moving.”

This article was originally published in the Joplin Globe: