"The stories from six individuals, who have chosen to lead lives that truly make them happy, are interesting and engaging but it’s the pace of the film that allows the audience’ time to contemplate the ideals that they personally are striving for." 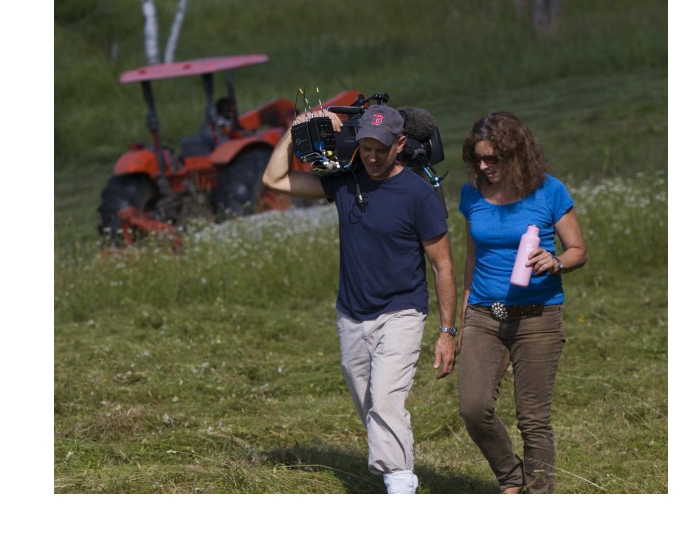 “Abundance comes in many different ways,” says Jen Salinetti of Woven Roots Farm, in Pamela Tanner Boll’s latest documentary, A Small Good Thing. And it’s so true, but rarely considered. That’s the gift of A Small Good Thing. The stories from six individuals, who have chosen to lead lives that truly make them happy, are interesting and engaging but it’s the pace of the film that allows the audience’ time to contemplate the ideals that they personally are striving for. That’s what makes this a rewarding watch.

A Small Good Thing won best documentary at this year’s Boston International Film Festival and finished a 9-day run at the Museum of Fine Arts in Boston. Screenings are scheduled in Massachusetts, Colorado, Canada and Maine. 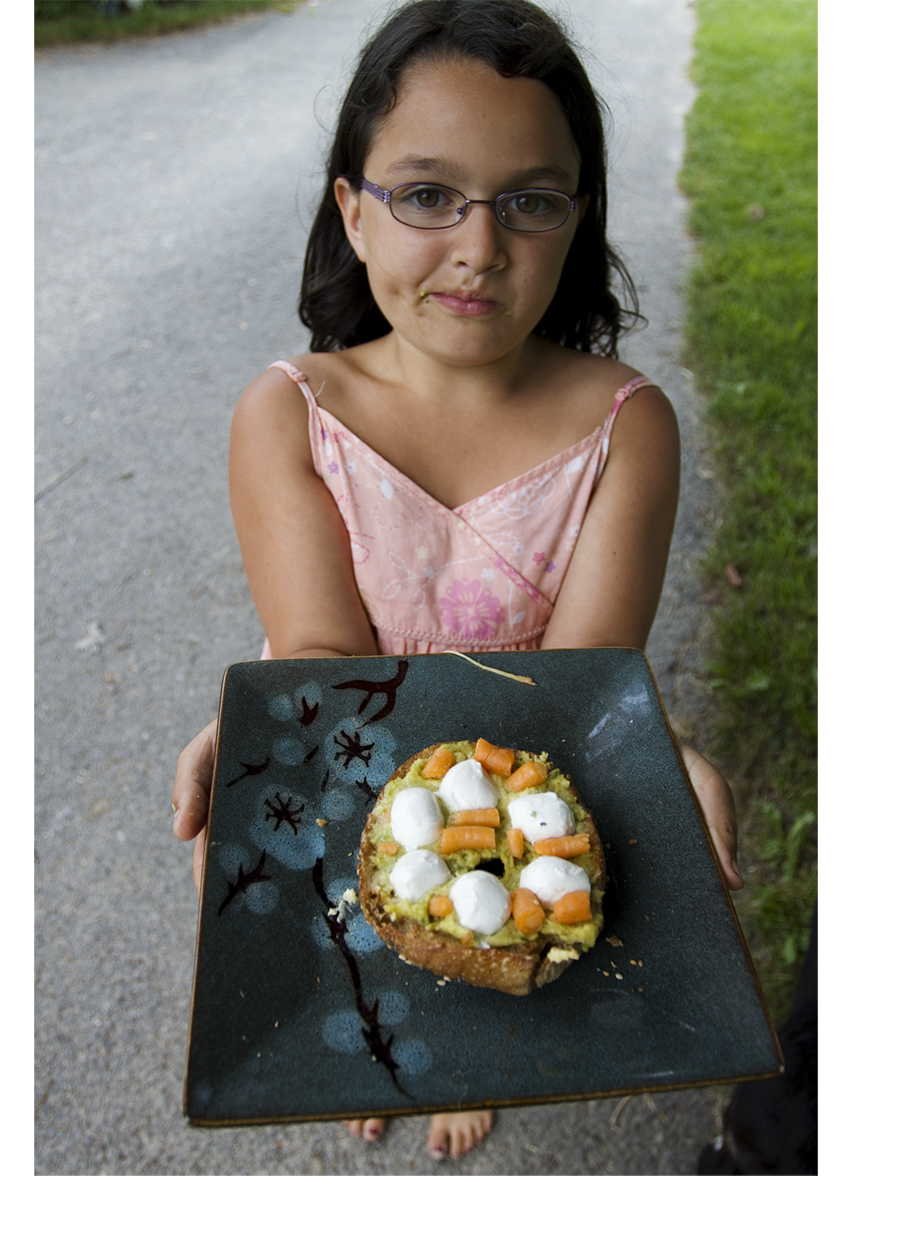 Boll ventured into documentary production roughly a decade ago. “I was a writer, and a painter for most of my career,” Boll explains. The idea of creating film was always “remote and impossible.” Finding her footing through executive producing, namely the Academy Award winning Born into Brothels, She’s Beautiful When She’s Angry and E-Team she then went on to direct her first feature that looks at the lives of five working artist who are also mothers, Who Does She Think She Is?.

Boll sees a link between her work as a painter, and now a documentarian. “They are both visual mediums, they both tell stories through images but the technical aspect — that just isn’t in my wheelhouse. Don’t put a camera in my hand but I know how to be organized and I know how to structure a story.”

“I think we learn better from stories,” says Boll. “Even after I read and researched all the new information about brain science, and happiness. I knew it was going to be stories of real people that was going to have the biggest impact, not just the facts and figures.” She headed to the Berkshires, in western Massachusetts known for its reputation as a spiritual center, a place where a sense of community is strong and quality of life is truly valued. There, she found her subjects. 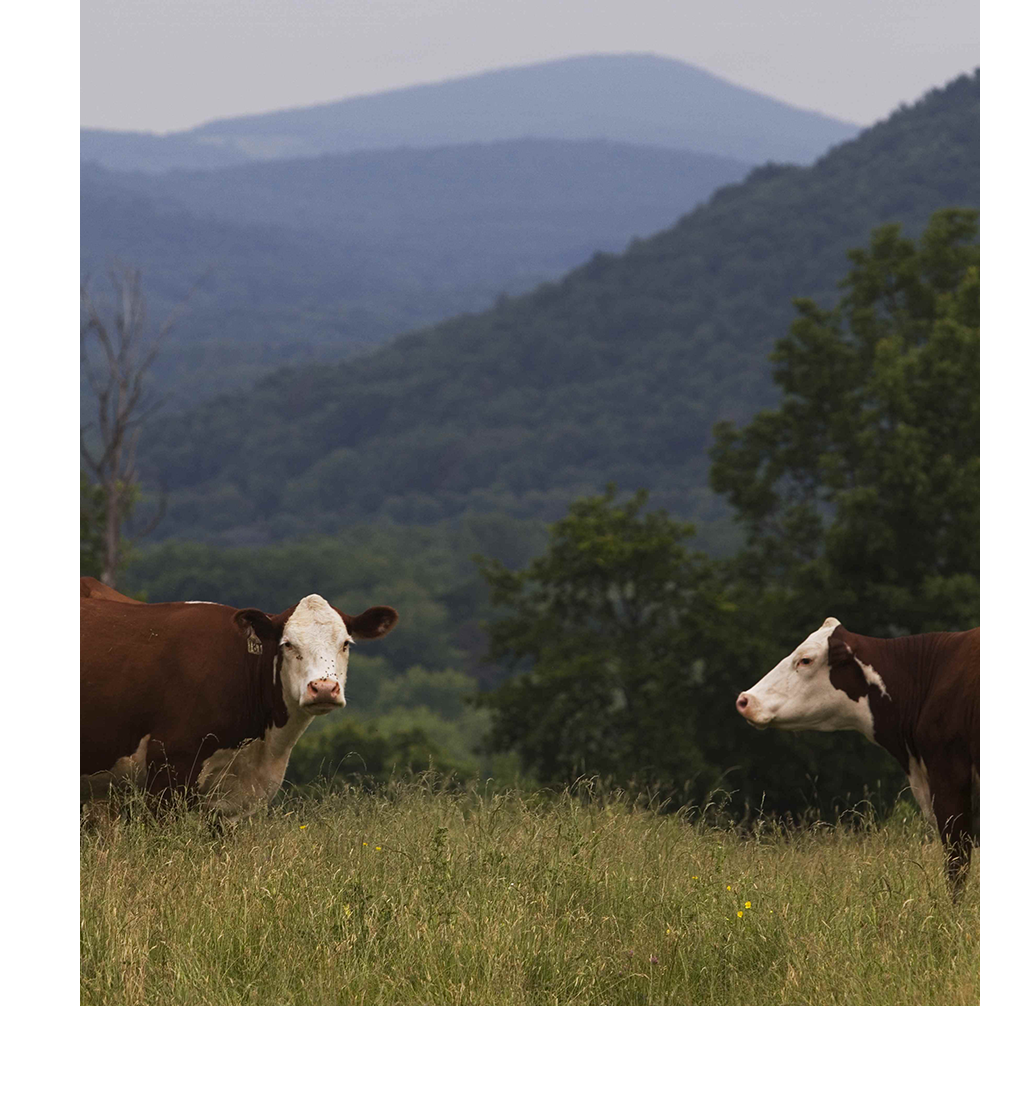 “I’ve said it myself, and I kept hearing other people, ‘I’m so busy. I don’t want to call my friends. I can’t take the time for community involvement.’” Those words kept ringing in her ear and began to guide her ideas of what the focus on this film would be. She asked herself, “What qualities would make a good life. What lights someone up?

By following farmers, and a yoga practitioner, a social worker and a veteran making a new life for himself the film gives a snapshot of lives that are being lead to the fullest.

And it appears that Boll has also found somewhat of a new calling in her filmmaking work, an area that excites and intrigues her. “It is truly rewarding work,” she says describing both her directorial and producing roles. So what’s next? “It takes a while for ideas to fully form,” she says — but more is coming, there’s no doubt. The passion in her voice, and in her work is evident.

This article was originally published on New England Film: