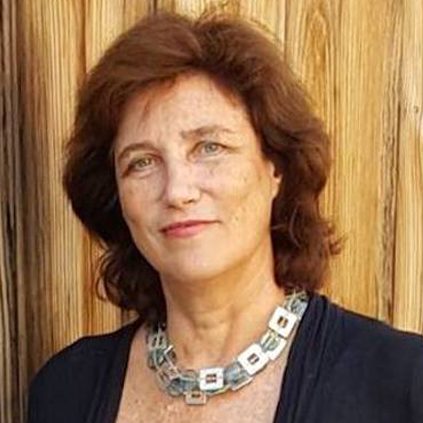 Prudence has found footage and photos for numerous award-winning documentaries including Whoopi Goldberg presents Moms Mabley, Project Nim, Regarding Susan Sontag, Why We Fight and Free to Run. Prudence Arndt and Debbie Ford are one of three finalists for the Footage Team of the Year Award, to be selected by FOCAL International and AP archive for their work on Free to Run. Prudence also directed the visual research for 40+ films and interactive pieces for the Jewish Museum and Tolerance Center which opened in Moscow in 2012.