A Documentary That Defines "The Good Life" 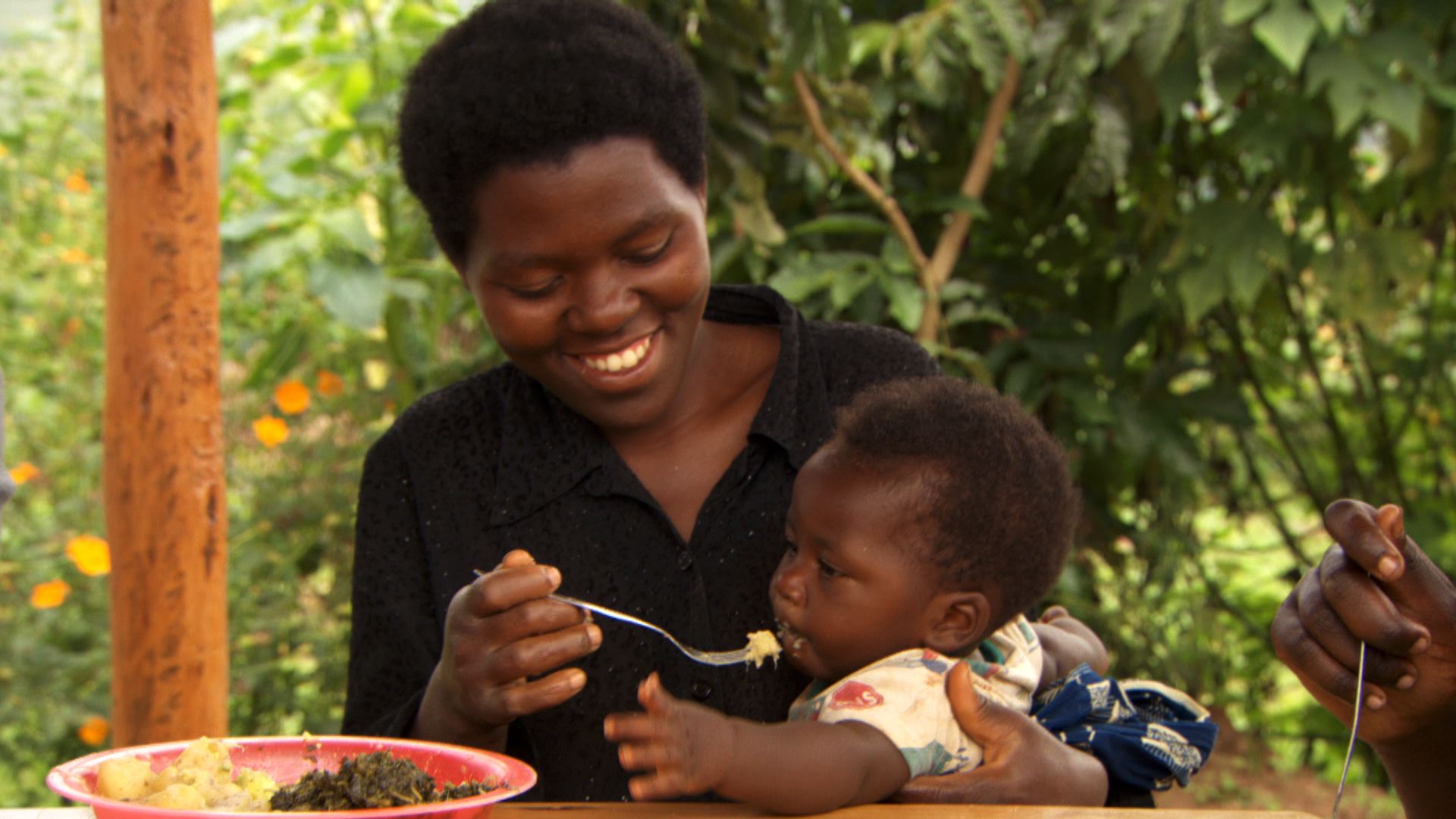 "Boll stitches together a portrait of how 'small good things' — community-minded agriculture, yoga instruction, even cycling with friends — can, piece by piece, yield richer, happier lives."

Pamela Tanner Boll knows that the central question of her latest documentary, A Small Good Thing, is not a new one. What it means to "live a good life" has been contested, she says, at least since Aristotle's Nicomachean Ethics, written around 350 BC. But that doesn't mean we've found the answer.

A Small Good Thing, which screens on Wednesday, March 23, at Middlebury College, draws on the personal stories of six people to propose that the quality of one's life increases with the strength of the communities in which one participates. The 71-minute film also draws on new social science research that suggests compassion and togetherness have been the driving forces in the development of human society.

By phone from Arizona, Boll said, "I was trying [in the film] to let us look at some paradigm shifts about what it means to be human. We can be extremely successful without necessarily killing each other off or killing the planet."

The six people at the heart of A Small Good Thing reside in the Berkshires region of western Massachusetts, an area long known for its progressive politics and "back to the land" ethos. Boll stitches together a portrait of how "small good things" — community-minded agriculture, yoga instruction, even cycling with friends — can, piece by piece, yield richer, happier lives.

Asked if that thesis isn't a little diffuse, Boll laughed: She's heard that one before. "People didn't understand what I was doing," she said. "Is [the film] a call to action for everybody to do yoga, or a call to action for everybody to revert to small farming? Is it about meditation? I kept saying that it's all of the above ... It's a very important topic: What is a good life? How do we live well?”

Boll is a seasoned producer of "social issues" documentaries; her biggest success in that role was Born Into Brothels: Calcutta's Red Light Kids, which won the Oscar for Best Documentary in 2005. Boll's first directorial effort wasWho Does She Think She Is?, a 2008 documentary that investigates women's struggles to balance professional and personal responsibilities. A Small Good Thing is the second film she's directed. 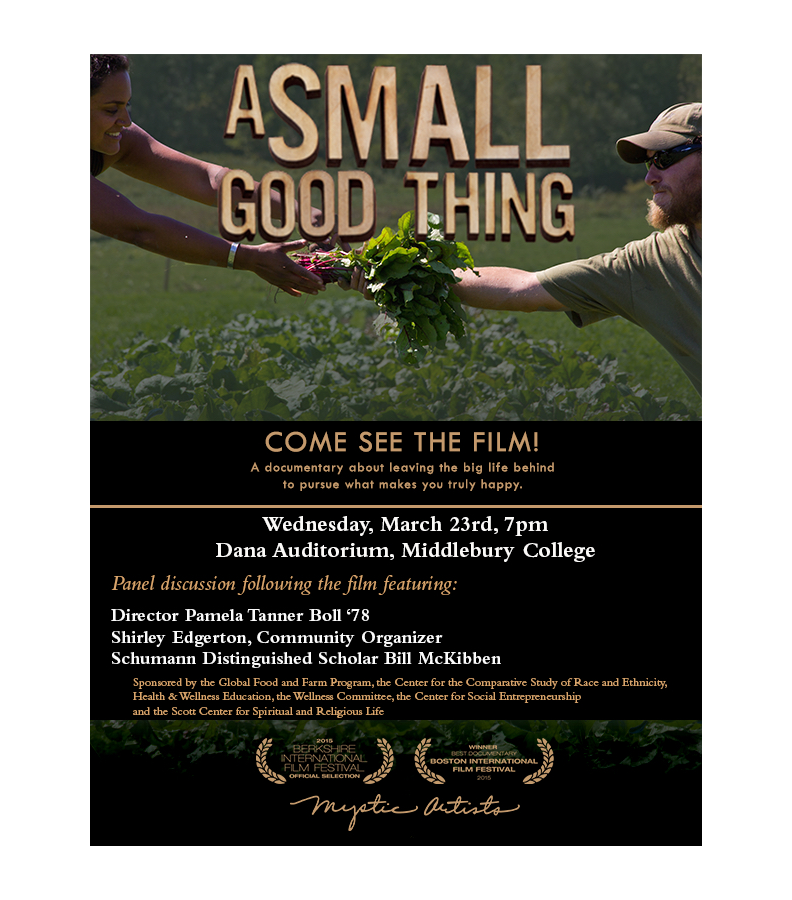 Boll is an alum and former trustee of Middlebury College, which also employs renowned environmental activist Bill McKibben. He's one of several experts interviewed in the film, speaking about the connection between community building and environmental health.

"The American experience seems to indicate that as we suburbanized — as we built big houses farther apart from each other — community dwindled," he wrote in an email to Seven Days.

A Small Good Thing, Boll said, was made according to the principles the film espouses. In the Berkshires, the director found her interviewees by word of mouth. Boll said that friends in the area kept mentioning "this amazing woman who's making a huge difference in her community." When she finally met that woman, social worker Shirley Edgerton, a conversation over coffee convinced the filmmaker that Edgerton should be in the film.

Edgerton will join Boll and McKibben at the Middlebury screening to answer questions about the doc.

This article was originally published in Seven Days Vermont: