We are very excited to open up our blog to our first guest writer, Goldie Eder, a clinical social worker, psychotherapist, and the Film Festival Programmer for the National Association of Social Workers, Massachusetts Chapter. Since 2004, Goldie has been passionately coordinating the festival which selects, screens, and holds discussions on films relevant to social work practice.

March is National Social Work Month! This year's theme is "Forging Solutions Out of Challenges." Our supporters are organizing screenings around the nation during the month of March to honor community organizers and social workers whose innovation, dedication, generosity, and compassion are changing lives and shaping communities across the world. Check our calendar to find an event near you or organize your own screening to celebrate social workers!

I have been a social activist since I was an adolescent, a passion which led me to become a social worker and psychotherapist 36 years ago. Another early passion of mine was film. Since 2004, I have been programming a film series for the National Association of Social Workers, Massachusetts Chapter, and thus I came to watch A Small Good Thing, a documentary by Pamela Tanner Boll.

I totally identified with the joy and purpose radiating from the film’s subjects. Believing “the personal is political,” I have sought to promote social justice by helping people feel empowered and happier. Like the film’s subjects, I have eschewed the notion of prioritizing economic success over personal fulfillment. I still believe that if I can decrease people’s feelings of anomie and increase their sense of belonging to a supportive community, I can build a happier culture. Practicing social work and programming the film series brings me great satisfaction; this has been an extremely rewarding career.

Many of the film’s subjects reminded me of my patients or of people who have inspired me to live a more connected life and help my patients do the same. I have encountered many people who have suffered extraordinary trauma, so the story of Tim — the Iraq War veteran who numbed out during his military service, struggled with alcohol to manage PTSD, and ultimately got sober and returned to school — rang true with the accounts of trauma survivors I have treated and who have rebuilt their lives, often by finding meaning in their work and faith. 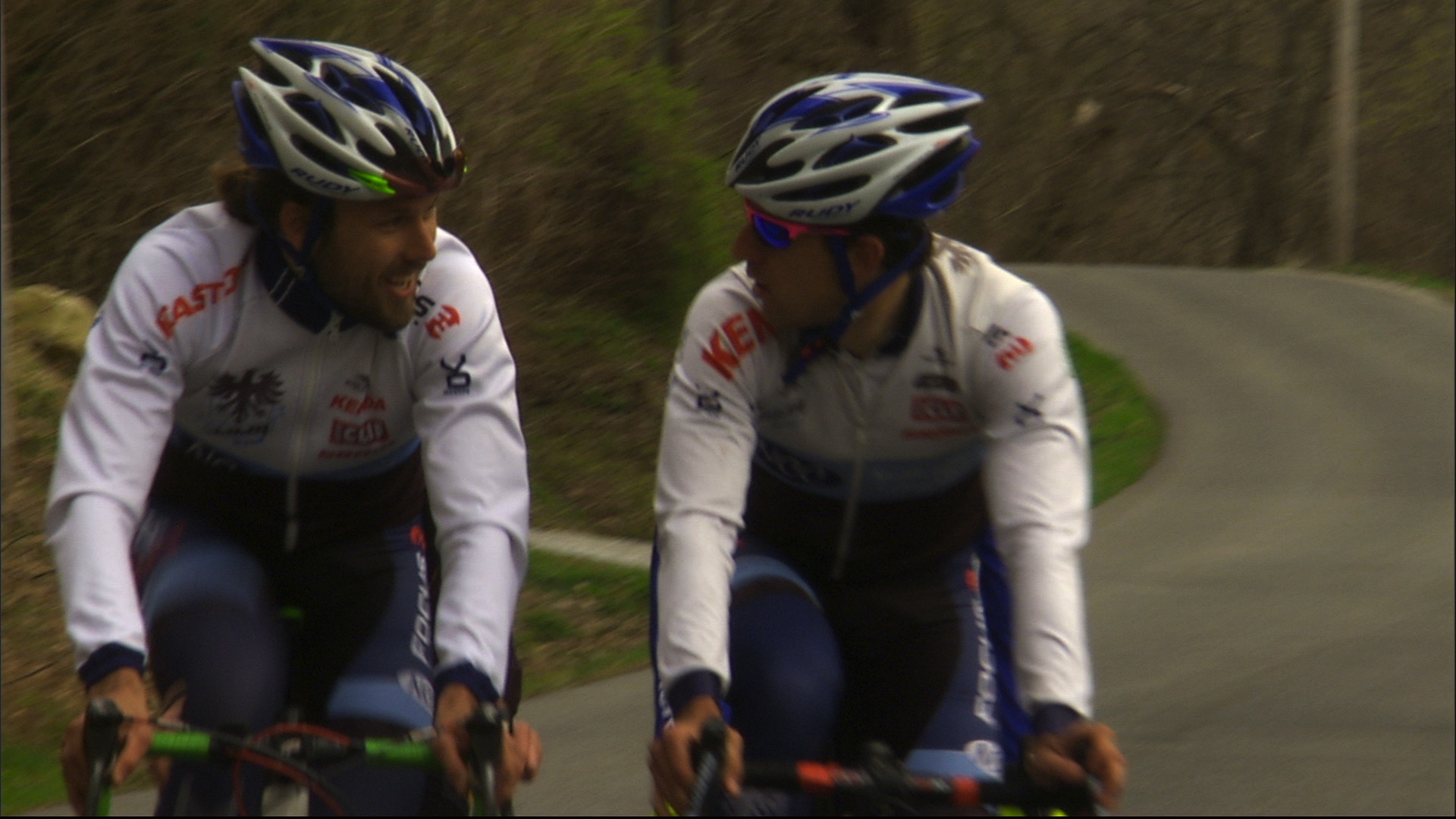 As Berkshire farmers Sean Stanton and Jennifer and Pete Salinetti describe their drive to find connection with the land by growing food, I think of many of my patients working in computer science who talk about the alienation they feel from their work, the competitive workplace attitudes that increase anxiety, and their inability “leave their work at the office” and be more present with their families. 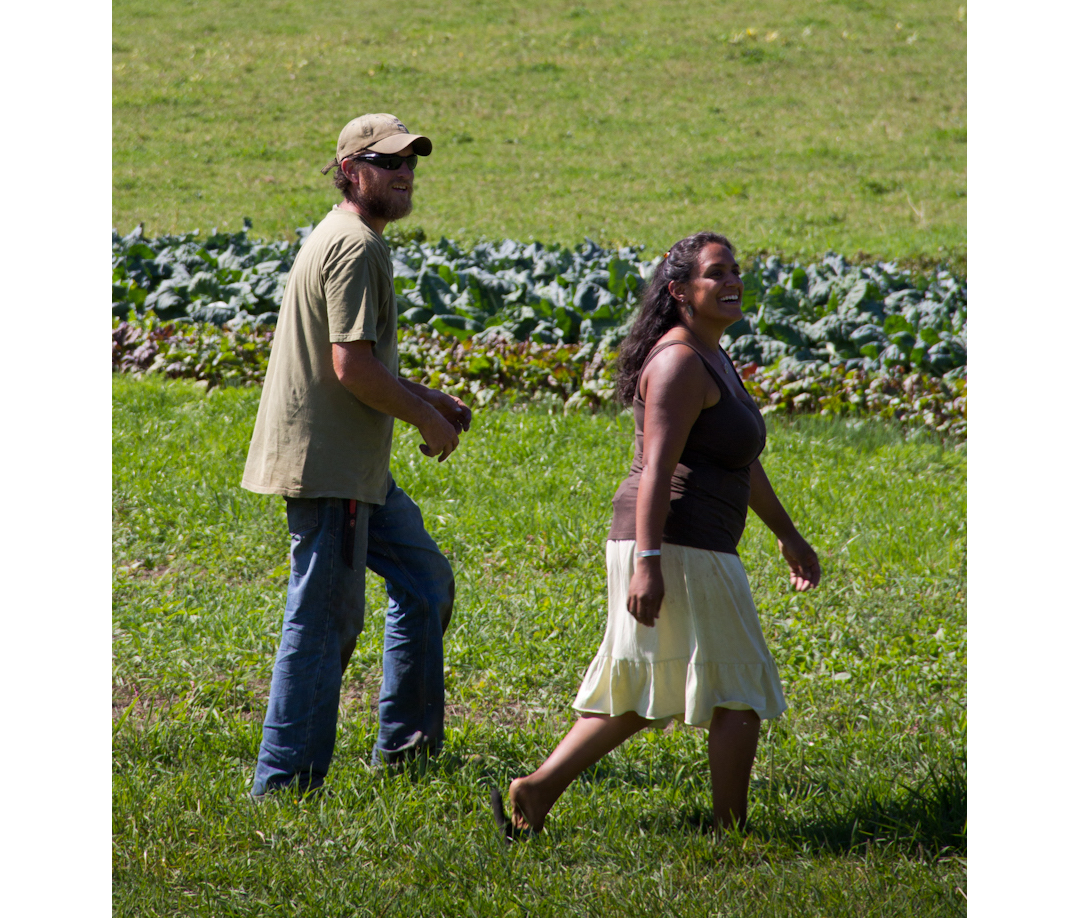 Seeing Shirley Edgerton’s work with Youth Alive — the dance group she and her daughter created in Pittsfield, MA — is just awe-inspiring. I would never have guessed that at any time in her life Shirley was  “an introverted pastor’s wife.” She appears totally radiant and confident. 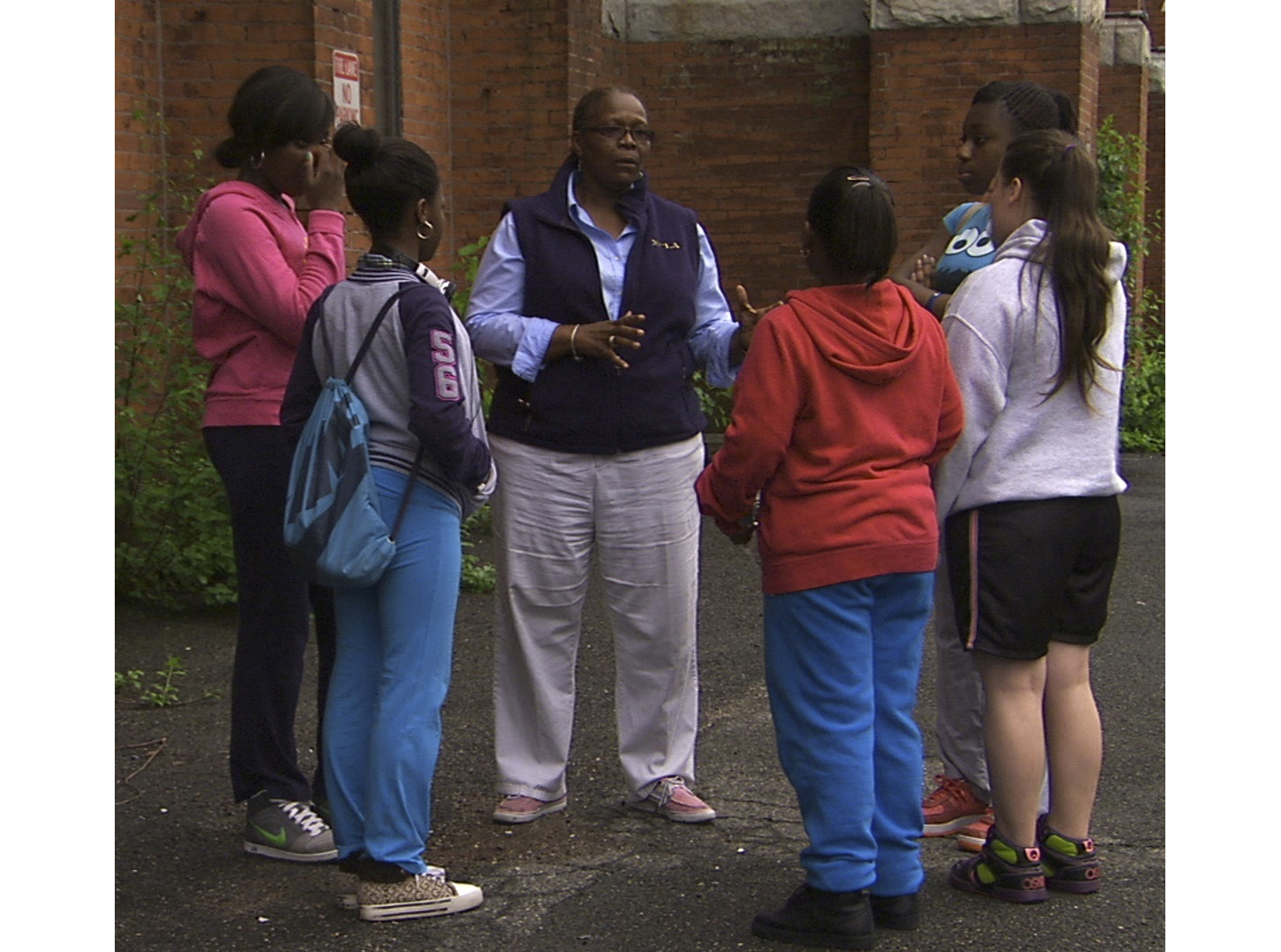 Social psychologist Dacher Keltner, yoga researcher Stephen Cope, and economist Jeremy Rifkin discuss the science behind living intentionally in community and why it is better for physical and mental health. I never thought of the cultivation of “cooperation, kindness and compassion” as a “science.”  But, as Dacher Keltner states, “compassion isn’t some recent cultural invention — it’s in our brains.”

I think A Small Good Thing is a great teaching tool and a strong antidote to burnout for social workers. As dedicated and resilient as we are, we’ve all been so impacted by our clients’ suffering that we begin to feel overwhelmed, powerless, and hopeless. I was glad to find a film as fine and pleasurable as A Small Good Thing that allowed me to rediscover that determination and passion that originally led me to social work and that can inspire us social workers to use our compassion for the greater good. I look forward to seeing what audiences discuss and take away from the film when I show it on March 6, 2016. Happy Social Work Month!

"A Small Good Thing" will screen at the Massachusetts Chapter of the National Association of Social Workers as part of their Continuing Education curriculum on March 6, 2016 at 2pm. The screening will be followed by a discussion with Carol Trust, LICSW, the Executive Director of NASW-MA and cast member Shirley Edgerton, a community organizer in Pittsfield, MA.