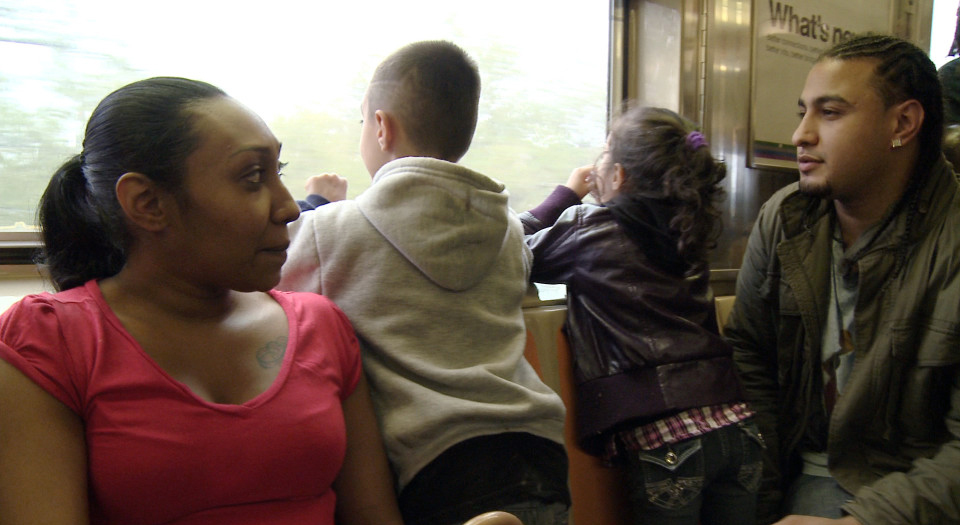 Happy Social Work Month everyone! In honor of this special time, our team at A Small Good Thing has compiled an exciting list of films that shed light on social work, social workers, and the important themes and issues that social workers devote themselves to every day.

While we have not seen all of these films, they have screened at various social work schools and film series and many have won awards for their focuses on social justice and social welfare. Many of them, moreover, have also been written about on Social Workers Speak, an interactive website developed by the NASW that aims to improve the way social workers and social issues are portrayed in the media.

In honor of Social Work Month, our supporters have also been organizing screenings of A Small Good Thing to honor community organizers and social workers, whose innovation, dedication and compassion are changing lives and shaping communities across the globe. Find an event near you or organize a screening to celebrate social workers this March! 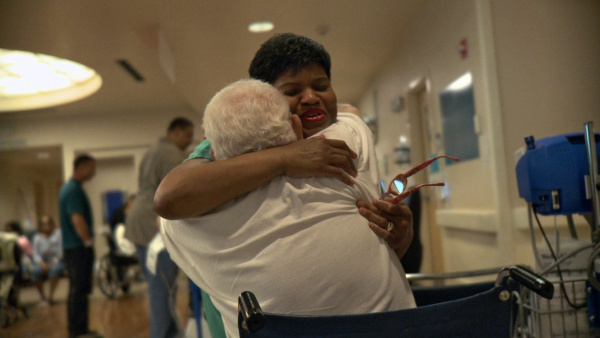 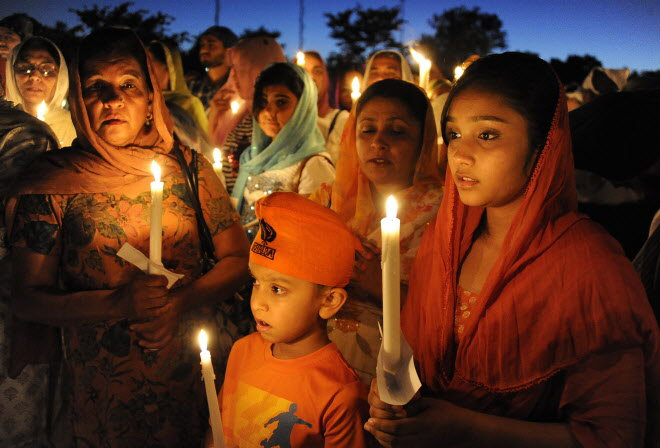 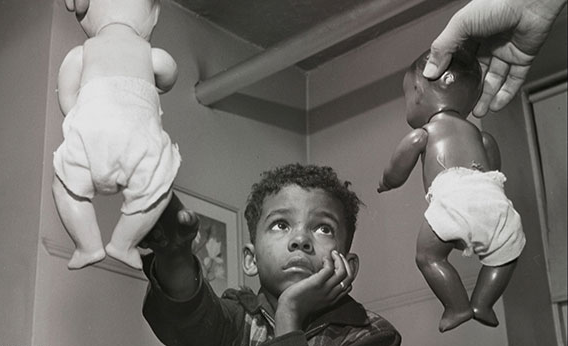 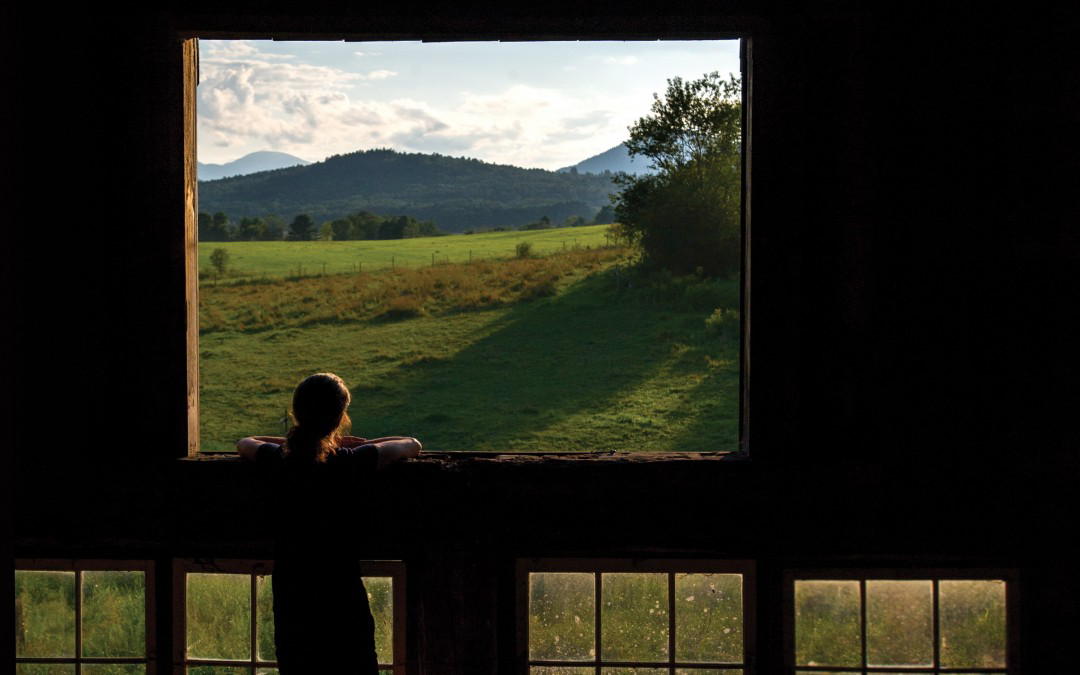 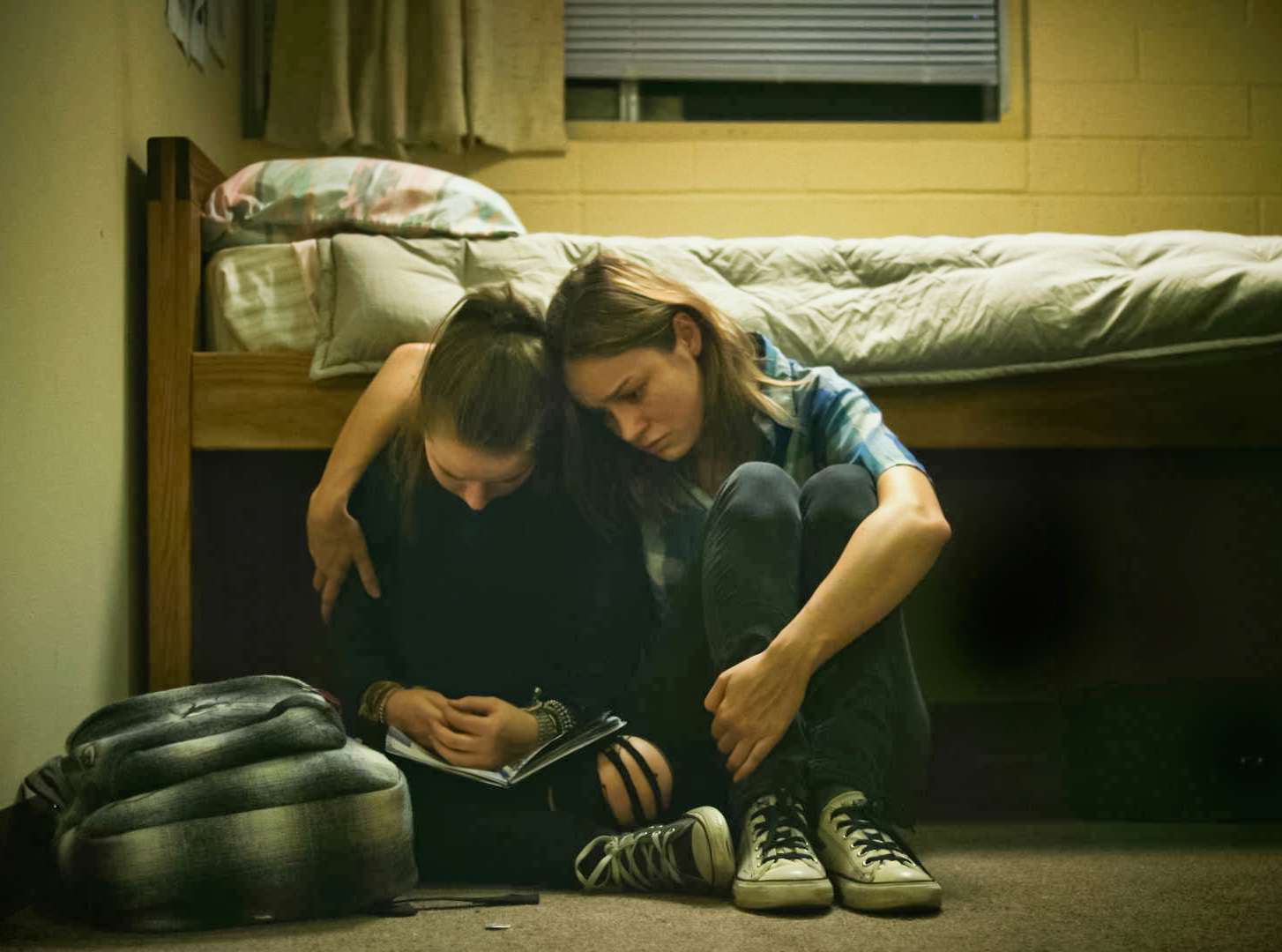 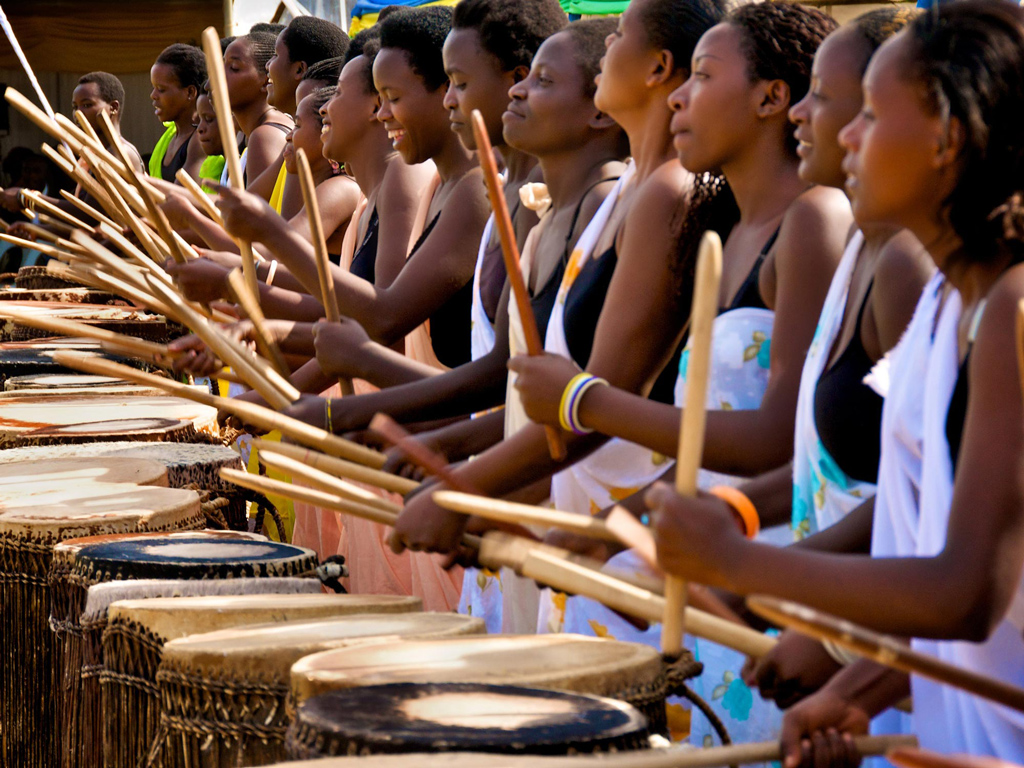